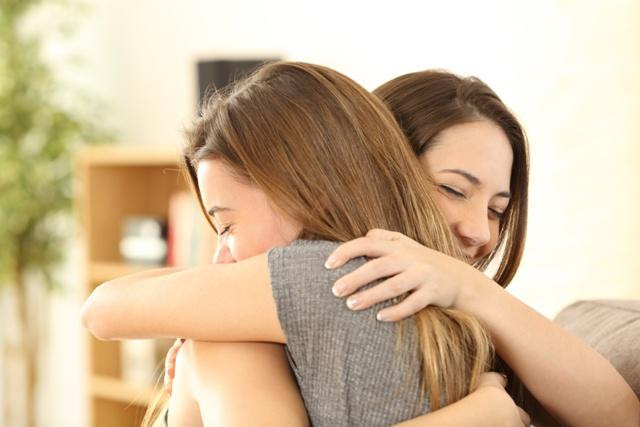 Ephesians 4:32 says, “And be kind to one another, tenderhearted, forgiving one another, even as God in Christ forgave you”

Have you ever reminded yourself that other people have problems too?

It’s so easy to be irritated by others.
Sometimes people are mean or rude to you.
And you may not have done anything to them to make them act that way.
It’s their fault, not yours.

But there may be a lot more to it.
Sometimes people are crabby because they’re sick and feel bad. Sometimes they have problems on their mind that you don’t know about. Sometimes people feel lonely and unloved, and they use words that sound like they’re angry at the world about it. They can drive away people because they need people. I once lived next door to a lady who had a short temper. She was grumpy and easy to make angry. At first I thought she was just an unkind person. Then, I found out that her husband had been killed in a motorcycle accident, and she was raising her little boy alone.

After that, I was more understanding to this lady.
She had known so much pain in her life!
She had a big job and I’m sure she felt a lot of pressure.

The next time someone treats you badly, try to be forgiving. After all, you never know what a hard time they may be going through themselves.

Ephesians 4:32: “And be kind to one another, tenderhearted, forgiving one another, even as God in Christ forgave you.”