A Tidbit from History 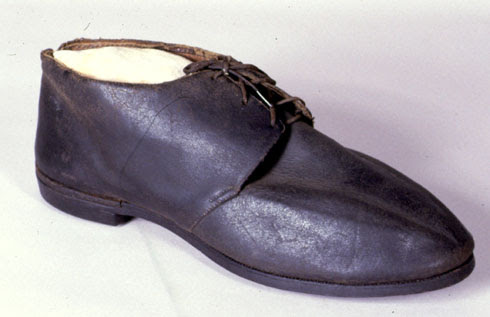 When Roger Sherman came to the Continental Congress from Connecticut, he did not present a very impressive figure. He had a thick New England accent and often gestured energetically with his hands as he spoke.  But it wasn’t long before he earned the respect of his fellow representatives.
This was partly because he spoke with wisdom and conviction.  It was also because of his breadth of life experience. That experience continued during his time in Congress
Before he left this world he had served as a lawyer, a surveyor, a member of the Connecticut legislature, a justice of the peace, a judge of the Court of Common Pleas.  He had also been superior court judge, treasurer of Yale College, a member of the committee that drafted the Declaration of Independence, and a U. S. Senator.
But it was by his experience in still another profession that he made a deep impression on his colleagues in the fledgling Continental Congress. During the war, Sherman served on a congressional committee to examine certain expenditures by the army. One of these accounts involved the purchase of shoes.
Sherman declared that the army had paid far too much for the shoes. The price was entirely out of line, he said.
Off the top of his head, he described the cost of leather and other materials and the amount and value of the time expended in the workmanship.
His fellow committee members were astounded by his precise and accurate accounting of the proper price of shoes. That’s when he informed them about his very first profession, the trade he had learned from his father…
He had been a shoemaker! By the way, he was a born-again believer too. Listen to his own words:
Roger Sherman
Signer of the Declaration of Independence, Signer of the Constitution
“I believe that there is one only living and true God, existing in three persons, the Father, the Son, and the Holy Ghost. . . . that the Scriptures of the Old and New Testaments are a revelation from God. . . . that God did send His own Son to become man, die in the room and stead of sinners, and thus to lay a foundation for the offer of pardon and salvation to all mankind so as all may be saved who are willing to accept the Gospel offer.”
Lewis Henry Boutell, The Life of Roger Sherman (Chicago:
A. C. McClurg and Company, 1896), pp. 272-273