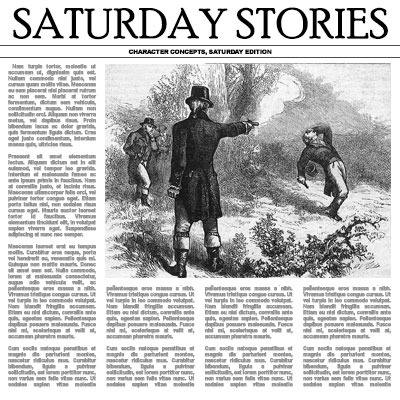 It was early morning on May 30, 1806. Two men, coincidentally both lawyers, had ridden two days for this occasion. One would someday be a President of the United States. One would soon be dead.

Andrew Jackson and Charles Dickson had come to blows in the time-honored but foolish custom of dueling. Jackson had had a disagreement with Dickson’s father-in-law about a horse race. Dickson had taken offense and had said something about the character of Jackson’s wife. Others had chimed in on both sides and the disagreement escalated. Dickson published insults to Jackson in the newspaper. Jackson responded in kind and finally wrote to Dickson personally, requesting “satisfaction.”

As the challenged party, Dickson had the choice of weapons. That was a simple decision; he was widely known as a pistol expert—possibly the very best in Tennessee. As the two contestants and their seconds gathered in the quiet morning light, odds seemed very much against the future President.

Dueling was illegal in Tennessee, so they had traveled just across the Kentucky state line to conduct the battle. There had been plenty of time for the principals and their seconds to discuss strategy. When instructions were given for the two men to stand back to back, walk ten paces, turn and fire, Jackson was ready.

Jackson knew there was little chance that Dickson would miss his target. That meant that he must turn and fire more quickly than Dickson, or that he must rely on the hope that Dickson would turn and fire too quickly in his confidence and miss or at least land a nonlethal shot. Jackson chose the latter course and to build his opponent’s confidence even more, he wore an oversize and loose-fitting overcoat to exaggerate his size as a target.

The two men paced off the ten steps and turned. Dickson fired first. His shot was well-aimed, yet Jackson did not fall. Jackson, his body already unnaturally thin from a variety of lifelong illnesses, had turned sideways in order to present a still narrower target. Dickson’s bullet, aimed at Jackson’s heart, missed by just an inch or two. It broke two ribs but did not topple the tough, unyielding Jackson.

Here Jackson had a choice. He could take his time, aim and fire. Or he could fire into the ground or the air, sparing his opponent’s life. Either way, by the common code of dueling, his honor would have been preserved. The duel would be over and both men would have been considered vindicated as to their courage.

Jackson, his left hand pressed against his chest to slow the bleeding, carefully focused on his target and pulled the trigger. The pistol’s hammer stopped at the half-cocked position. Jackson re-cocked the weapon and fired.

Dickson fell. In a short time he had bled to death. The incident would leave a lasting blot on the reputation of Old Hickory, but as the General observed, “he certainly meant to kill me.”

The bullet in Jackson’s breast stayed there. Though it would trouble him with pain for the rest of his life, the doctors said it was just too close to his heart to risk surgery, considering the primitive state of medical science at that time. He would carry it to the White House and to his grave. You can hear more about the amazing life of Andrew Jackson in The Land Hero of 1812. Listen to a sample!