Get to Work! A Bible Lesson with Uncle Rick 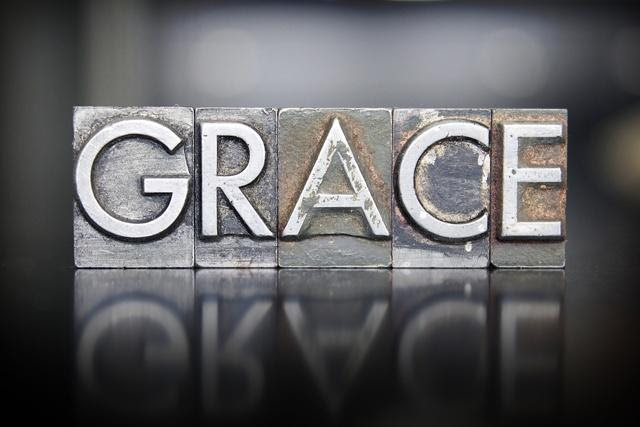 Ephesians 2:8-9
” For by grace you have been saved through faith; and that not of yourselves, it is the gift of God; not as a result of works, so that no one may boast.”

These were two of the first verses I memorized as a young Christian. I was eager to share my faith, and the truth that we cannot save ourselves through good works was a critical part of the message. And that’s true, as far as it goes. But the discussion is often left incomplete because we don’t read on to the very next verse!

Verse 10 says:
“For we are His workmanship, created in Christ Jesus for good works, which God prepared beforehand so that we would walk in them.”

So we are emphatically not saved BY good works.

But while we’re pontificating on that great truth, let’s not forget another one:
though we’re not saved BY good works, we are most definitely saved FOR good works. Theologians will argue forever over the part good works play or don’t play in our spiritual growth.
But the undeniable fact is that we are saved for the purpose of doing good works in Christ’s name.
So, take whatever theological stand seems right to you, but at the same time—get to work!