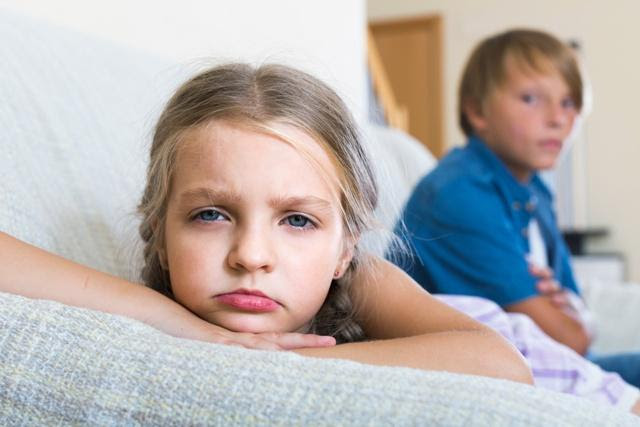 Hey, little buddies!
Let me ask you something:  do you like to argue?
I’ve known some people who would rather argue than agree with the other guy, even if what they were arguing about wasn’t important at all. It’s as if they are so proud of their opinion that they really want other people to hear it.
That kind of person causes a lot of arguments and hard feelings. That makes trouble for others.
But, he makes trouble for himself, too.
Instead of listening to the other guy’s viewpoint to see if he can learn anything from it, he’s so busy thinking of the next thing he’s going to say that he doesn’t hear his friend’s ideas.
You can’t learn much that way!
That’s why Proverbs 26:21 says:
“Like charcoal to hot embers and like wood to fire, So is a contentious man to kindle strife.” A guy who loves to argue stirs up hard feelings, just like adding fuel stirs up a fire.
Be careful, Little Buddies! Use your words wisely!