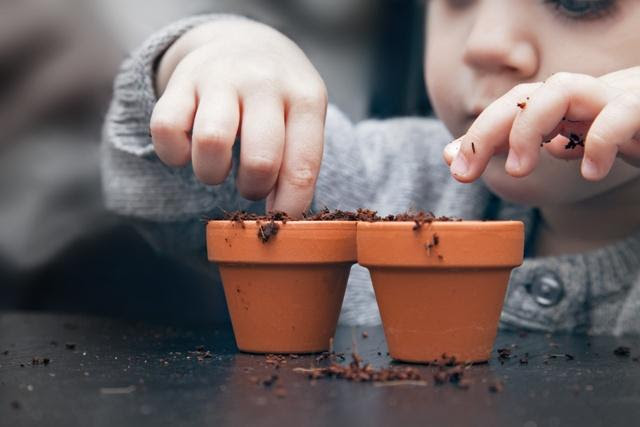 Proverbs 15:2 says, “The tongue of the wise makes knowledge acceptable, But the mouth of fools spouts folly.”

Did you know that it’s not only what you say, but how you say it, that can make all the difference in how people listen to you?

For instance, what if your little sister came to you and said she had just planted some flowers in the garden. But it’s February and 20 degrees outside! She asks if you think they will grow. What do you say? You could say,
“No, you dumb little kid!  They’ll freeze to death in this weather!”
But that wouldn’t be a good answer at all.  You would only hurt her feelings and discourage her from trying new things in the future. She will also be much slower to come to you and ask for your advice in the future.
She won’t want to be called a dumb little kid again.  Nobody likes that.
But you could say,
“You know, I don’t think this is the time of year that people usually plant flowers, but let’s watch them each day and see how they do.”
She will very quickly learn that February is the wrong time for planting flowers, so there’s a lesson learned.
Better, she will learn it without big brother or sister making her feel stupid.
Answer wisely.
Speak wisely to others and you will make knowledge acceptable.